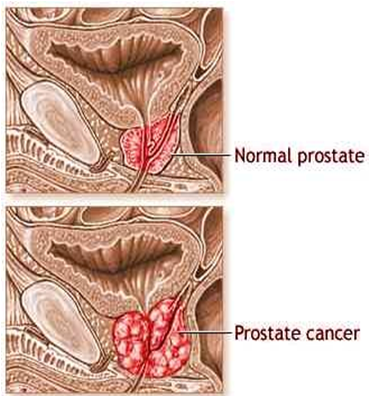 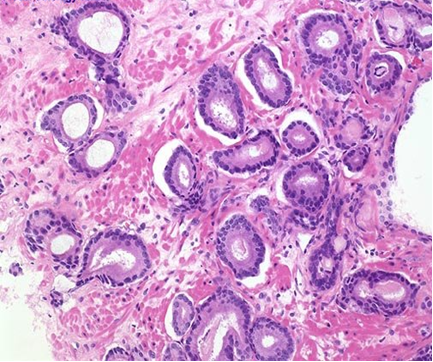 4. T4: tm which is fixed or invading adjacent structures other than seminal vesicles- rectum or pelvic side wall 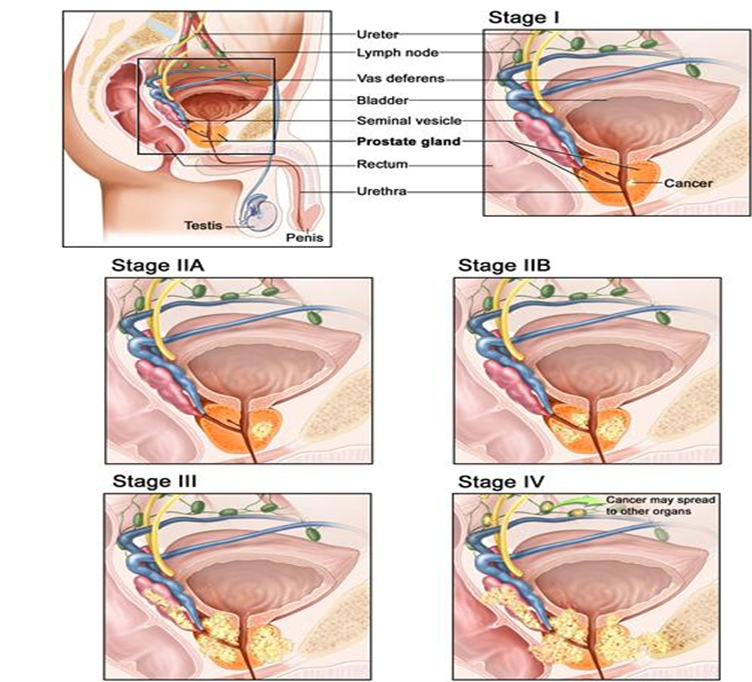