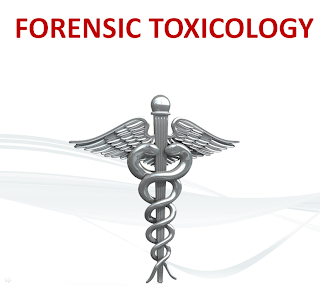 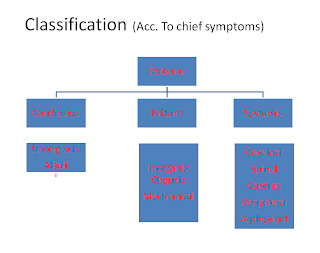 Symptom characteristic of a particular poison 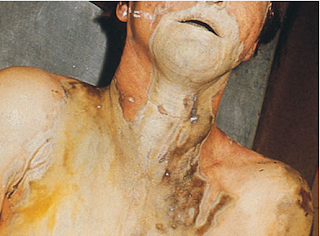 Suicidal ingestion of a corrosive substance (Lysol). Spillage around the mouth has run down the neck and onto the chest.

at September 06, 2011
Email ThisBlogThis!Share to TwitterShare to FacebookShare to Pinterest
Labels: Forensic Medicine