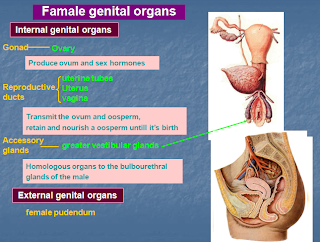 The primary reproductive organs of a female,
like testes in male.

In childhood,the ovaries are small and the surfaces are smooth

After puberty the ovary becomes progressively scarred due to ovulation

In old women,the surfaces of the ovaries are more scarred and pitted,showing that many oocytes have been released,and the ovaries become atrophy gradually as menstruation has ceased. 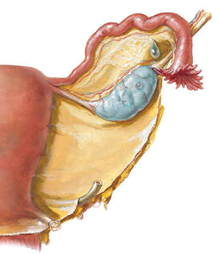 This is the first photo of the progress of ovulating in human which is taken by a doctor of Brussels.
The time of the process is 15min 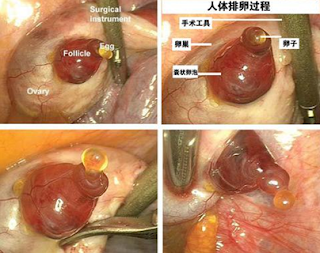 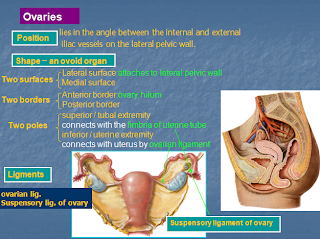 it’s composed of 2 layers of peritoneum
between the lateral margin of the uterus and lateral wall of pelvis.

Between the 2 layers of peritoneum, there are uterine tube, ovary,proper ligament. of ovary, round ligament. of uterus, blood vessels, lymphatic vessels, nervous plexus and connective tissue. 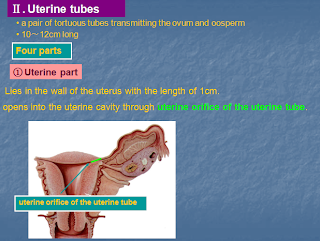 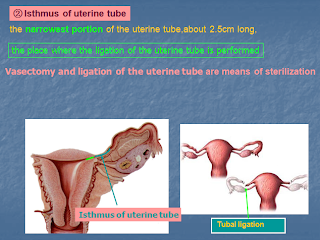 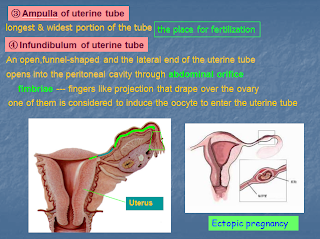 a single, hollow, thick walled and pear-shaped muscular organ
retain, and nourish a fertilized ovum, to develop well until its birth
The uterus varies in shape,size, location,according to the age or
other circumstance,for example ,pregnancy and so on. 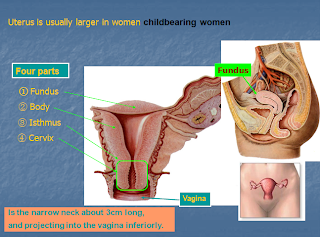 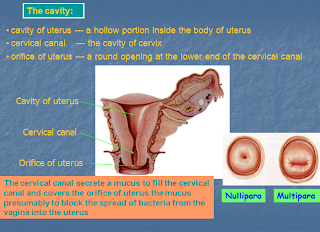 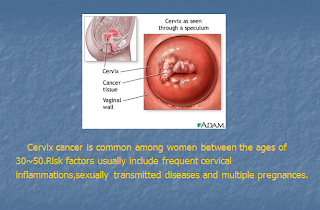 an angle( 90°) between the long axis of the uterus & vagina

Anteflexion:
an obtuse angle(170°) between the long axis of body & cervix of uterus 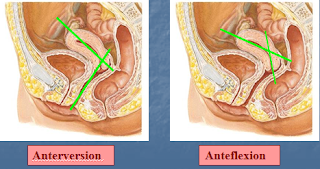 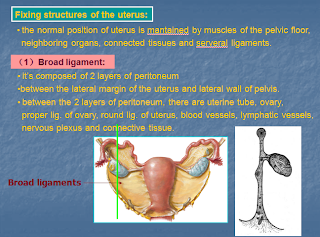 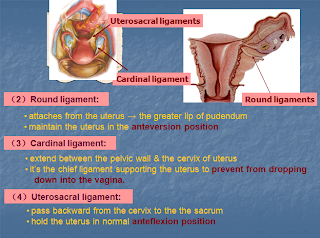 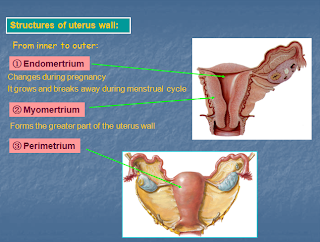 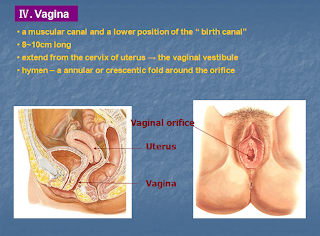 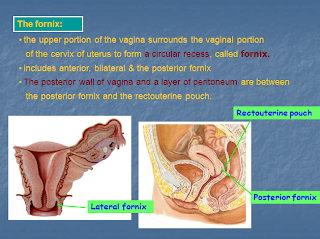 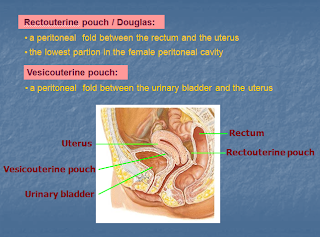 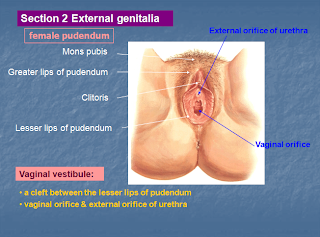 Nipple is located on the fourth intercostal space
Arounded by areola

In female,the mammary glands begin to develop and grow rapidly at puberty

During pregnancy and lactation they are developing and secreting the milk to nourish the newborn baby. 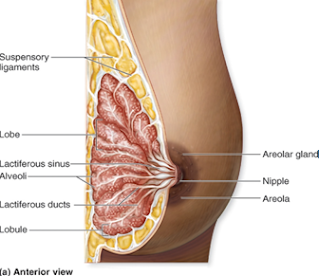 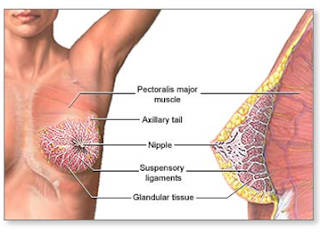 15~20 gland lobes radiating around and open at the nipple.
The lobes are padded and separated from each other by fibrous connective tissue

Each lobe has many glandular lobule

Each gland lobes has an excretory duct,
termed the lactiferous duct ,each duct has a dilated region named lactiferous sinus, milk accumulates in these sinuses during nursing. 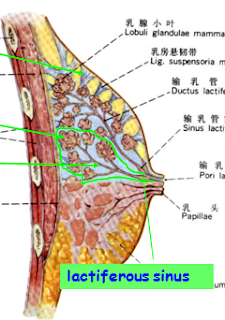 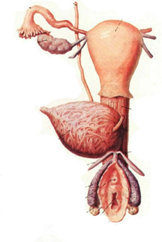 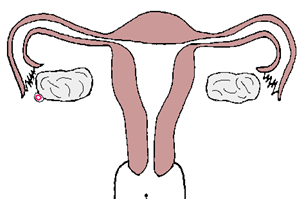 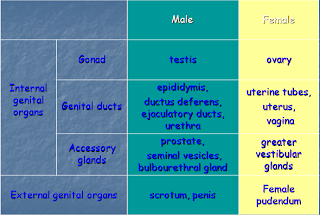 at March 07, 2011
Email ThisBlogThis!Share to TwitterShare to FacebookShare to Pinterest
Labels: Anatomy