The cavity of the larynx is continuous below with the trachea, and above opens into the laryngopharynx. 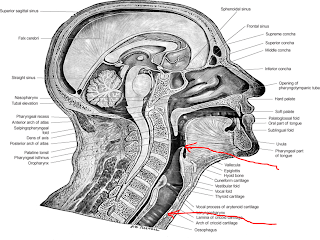 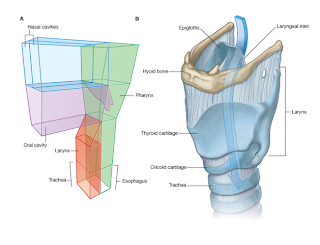 SKELETON OF THE LARYNX

The skeletal framework of the larynx is formed
by a series of cartilages interconnected by
ligaments and fibrous membranes.

The cartilages of the larynx are nine in number, three single and three paired.
Three single are thyroid, cricoid and epiglottis.
Three paired are arytenoid ,corniculate and cuneiform .

It is the Largest cartilage

Made of 2 quadrangular plates

Each plate has 2 surfaces :Inner &outer 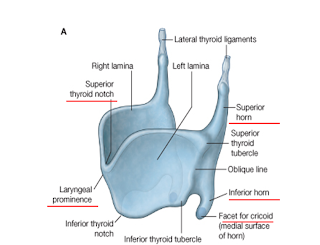 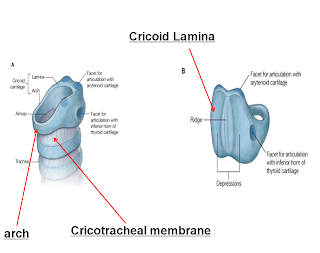 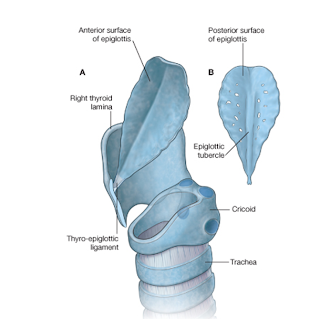 It has an apex ,base, 3 surfaces-Medial , Lateral & anterolateral

Medial surfaces faces each other

Lateral angle of the base projects laterally as muscular process

Anterior angle of the base projects forwards as the vocal processto which the vocal ligament is attached. 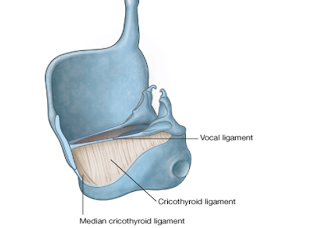 These ligaments lie external to the larynx and connect the larynx with the hyoid bone and trachea.

It spans between the superior margin of the thyroid cartilage below and the hyoid bone above.

Its poserior borders thickened to form the lateral thyroid ligaments.

It thickens anteriorly in the the midline to form the median thyrohyoid ligament. 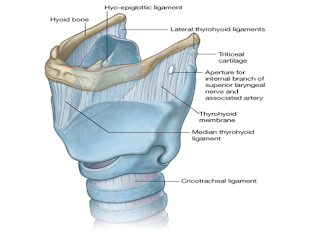 They lie within the cartilaginous skeleton of the larynx and connect the thyroid, cricoid and arytenoid cartilages .

Quadrangular membrane
It passes between lateral margin of the epiglottis and the arytenoid cartilage on the same side. 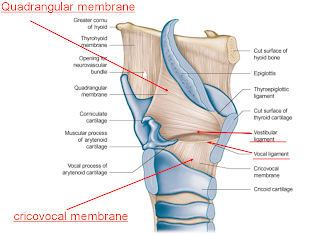 It is attached to the arch of cricoid cartilage and extends superiorly to end in a free upper margin.

This joint happens between the inferior horns of the thyroid cartilage and lateral surface of the lamina of cricoid cartilage.

It is a synovial joint.

The cricothyroid joints enable the thyroid cartilage to move forward and tilt downwards on the cricoid cartilage and effectively lengthens and puts tension on the vocal ligaments. 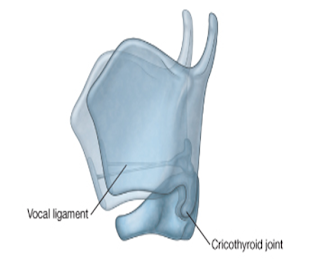 It is between the articular facets on the superolateral surfaces of the cricoid cartilage and the bases of the arytenoid cartilages.

It is a synovial joint.

It enables the arytenoid cartilages to slide away or towards each other and to rotate.

These movements abduct and adduct the vocal ligaments . 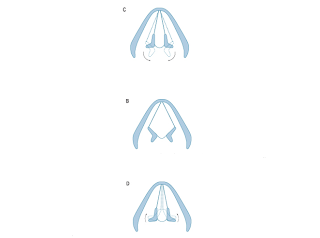 Cavity of the larynx

The laryngeal cavity extends from the laryngeal inlet down to the lower border of the cricoid cartilage, where it continues into the trachea.

It is divided into three parts by the vestibular and vocal folds ：the Vestibule, Sinus and Infraglottic space 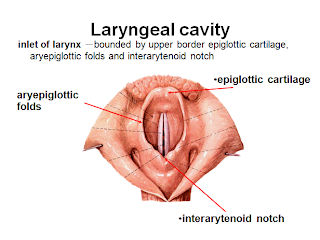 It is the part situated between the laryngeal inlet and the vestibular fold.

Sinus is the middle part between the vestibular folds above and the vocal folds below.

The infraglottic space is the most inferior chamber of the laryngeal cavity and is between the vocal folds and the inferior opening of the larynx. 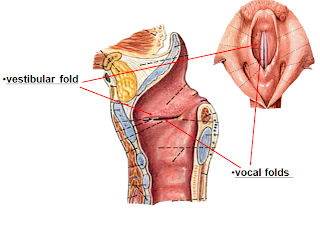 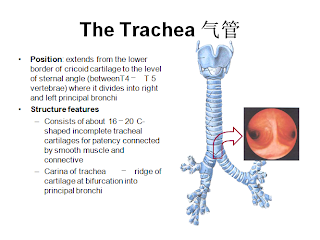 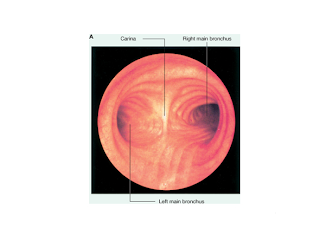 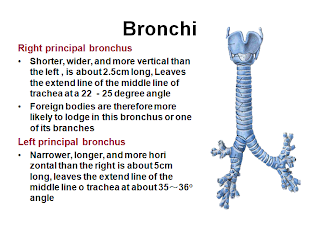 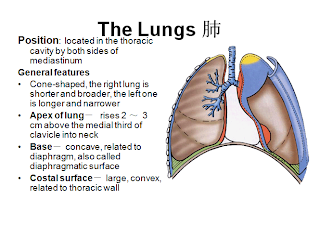 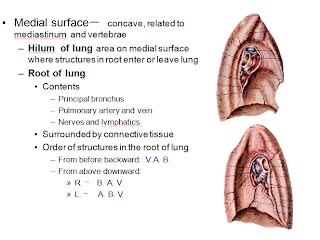 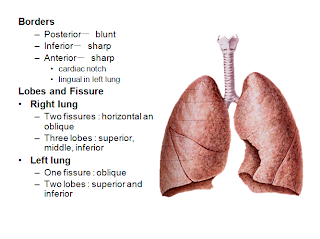 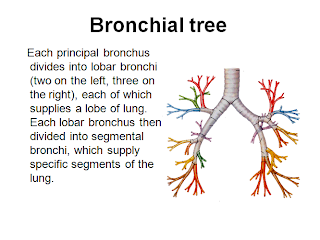 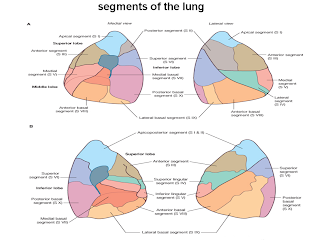 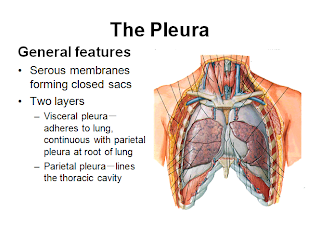 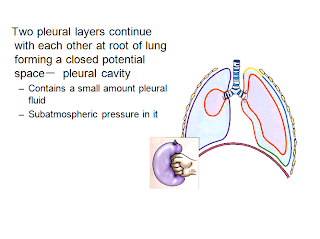 pleura related to the ribs and intercostal spaces is termed the costal part; 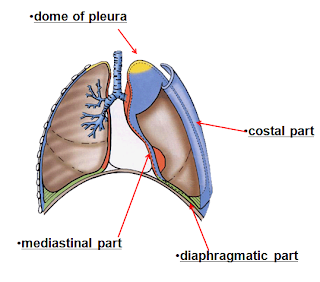 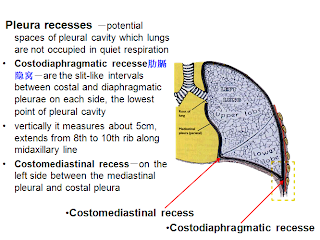 through the 7th or 8th intercostal space，on the posterior axillary line, along the superior border of the lower rib 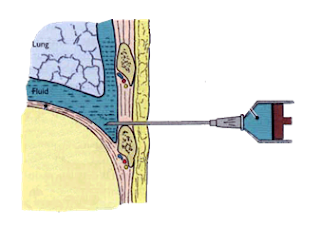 Email ThisBlogThis!Share to TwitterShare to FacebookShare to Pinterest
Labels: Anatomy