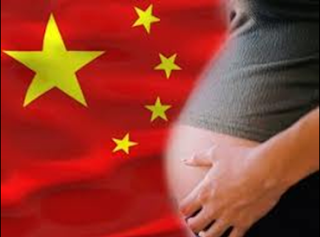 It is a law where each family of China is allowed only one child to raise.

The Chinese government set this law due to the rising population of China. 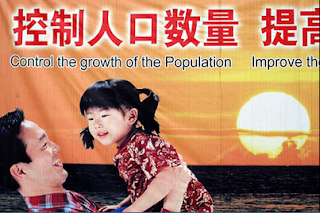 WHY ABORTION SHOULD BE LEGALISED IN THE WORLD???

1. If the mother is going to die
2. Incest
3. Inability to support or care for a child
4. Rape
5. The mother has AIDS or HIV or HPV or whatever and gives it to the baby
6. Its the women's body so her choice
7. To end an unwanted pregnancy.
To prevent the birth of a child with birth defects or severe medical problems

OUTCOMES OF ONE BABY POLICY AND LEGALISED ABORTIONS IN CHINA

Do People feel this law really works ???
Is it a good way to get rid of high population rates???
Do this policy give birth to other crimes??? 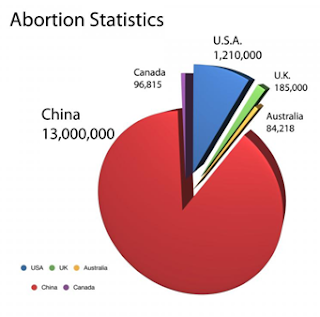 CAN YOU HANDLE THE REALITY???? 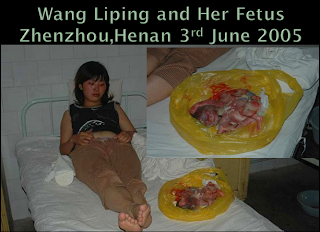 The government recently forced 10,000 people in southern China into sterilization, which means that those women wont be able to get pregnant. 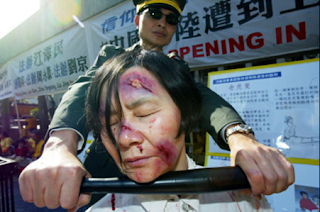 Many families want a male child instead of a women because men would carry on their family name since when a couple gets married, the female accepts her husband’s last name.
It is also because when women get married they are usually required to give money to the husband as a gift.

1.Statistics show that about 24 million Chinese men of marrying age will be unable to find a bride by the end of this decade.

2.The one-baby law has made irregular gender ratios. In some areas, there are up to 168 males for every 100 females.

3.Some authorities fear that men who are unable to find a women to marry will turn towards crime, war, prostitution, and kidnapping of women.

Feelings of despair or loss 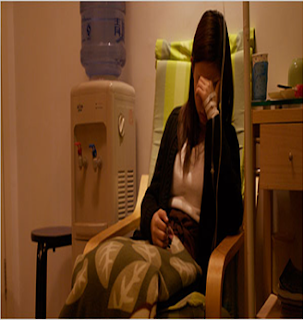 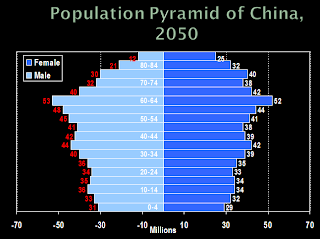 at March 15, 2011
Email ThisBlogThis!Share to TwitterShare to FacebookShare to Pinterest
Labels: Medical Ethics