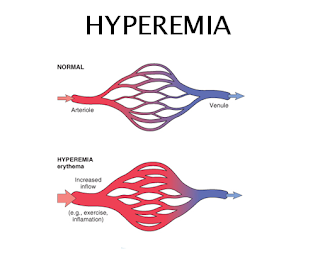 increased tissue inflow of blood due to arteriolar dilation

affected tissue is redder due to engorgement with oxygenated blood 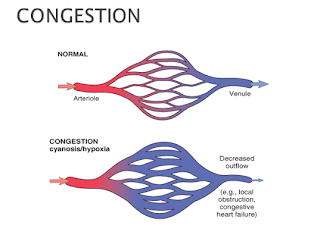 A small foci of hemorrhage may arise at the site of chr. Congestion due to capillary rupture 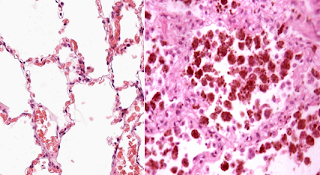 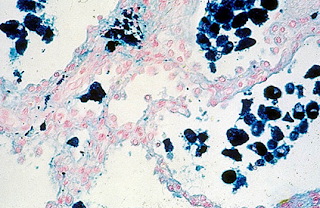 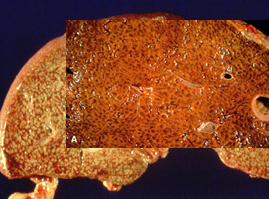 at February 22, 2011
Email ThisBlogThis!Share to TwitterShare to FacebookShare to Pinterest
Labels: Pathology